You are here
Home»About Us

The History of Sealing Industries, Inc. 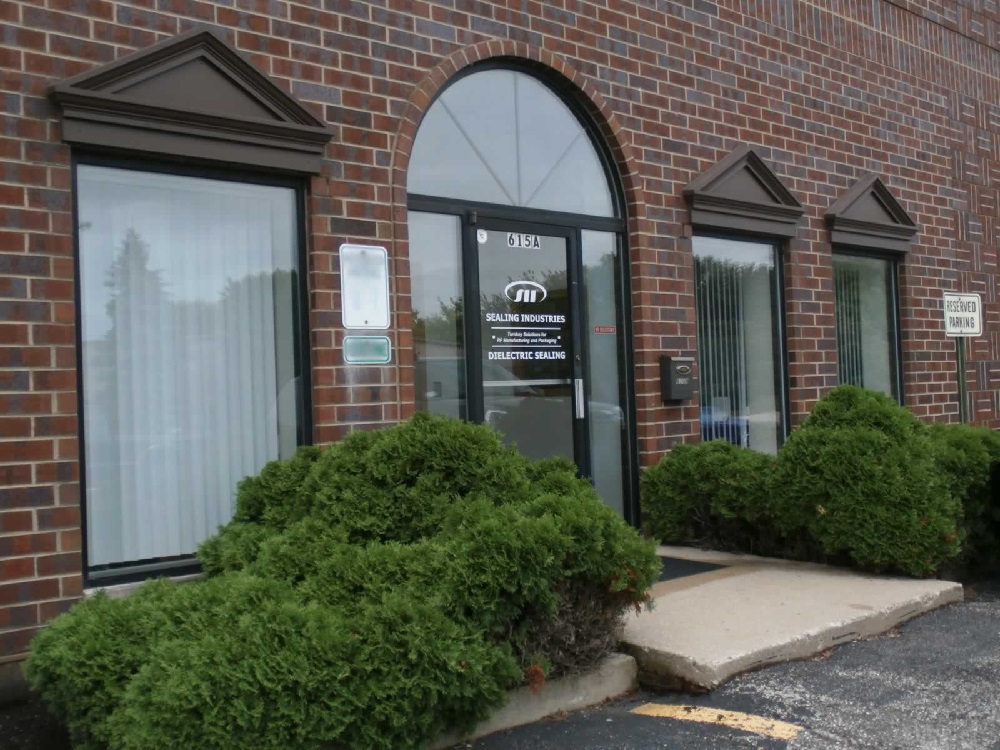 In 1999, after over 25 years of being affiliated with a major manufacturer of RF Sealing Equipment, Sealing Industries, Inc. was born. Today, Sealing Industries Inc., located in Cary, Illinois, provides both new and used RF machinery, Rental RF equipment, RF components, automation systems, RF and blister sealing dies and tooling as well as on-site and over the phone service for any of your RF sealing needs. 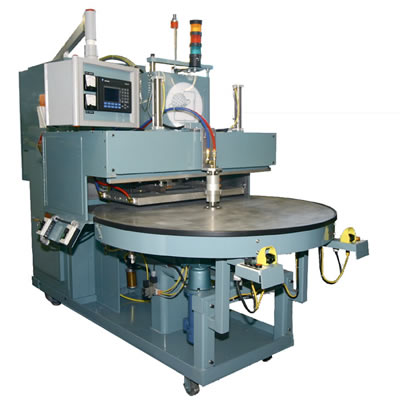 Over 45 years of Experience in the RF Heat Seal Industry! 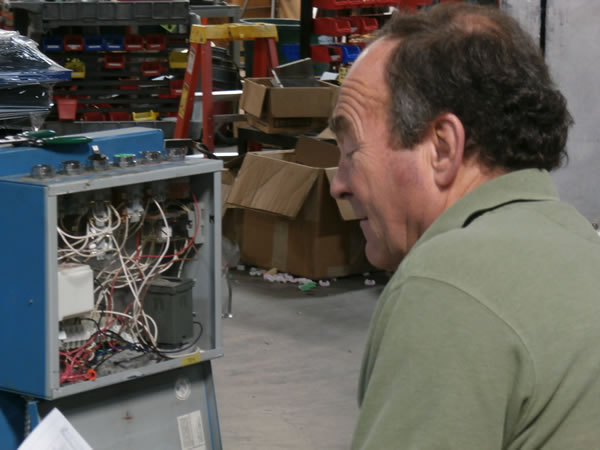 Don Bartholomae is the owner of Sealing Industries & Dielectric Sealing. Don’s interest in RF equipment began at the early age of nineteen, when he began working as an operator at a small bindery company near Chicago. His dedication to his job eventually earned him a promotion to production manager. As production manager, Don was personally responsible for maintaining over twenty RF machines of different varieties. By 1974, he had become a sales representative and service technician for the largest RF equipment producer at the time. This position allowed Don to gain the extensive knowledge of RF machinery that continues to grow today, as well as an awareness of the various industries that can utilize RF sealing.  In today's market, the packaging, medical, tent and awning and automotive industries are consistent users of RF technology in the manufacture of their products. 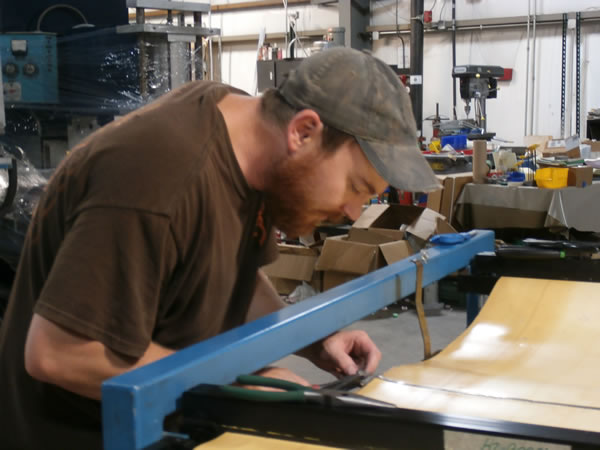